In our age, romance has come to be defined purely in the context of the valentine.  This eclipses the lesson of the literature teacher on the essential definition of romance as that which pursues the ideal, be it art, music, true love or commerce.  In the 19th century meaning, romance connotes the best to be achieved — not the baubles to be purchased.

Professionals charged with crafting and promoting the corporate message often are pressured to focus on the ever-loving sell.  It would be terrific if, in 2006, we could prompt the sale with an arrow from the heart [couldn’t resist] of the executive suite.  Unlike that unfortunate incident within the advertising world last fall.  In that case, the arrow came from a different part of the anatomy.

The assertions by an obsolete ex-matador about the role of one gender [OK, mine] in the business of advertising revealed not so much the out-of-step thought process of a dinosaur as the emptiness of a supposed industry leader’s heart.  It was a creative malfunction in a sect that wants us to believe a wardrobe malfunction is entertainment.  There are more of these types, from both genders, in business than we might realize.

Advertising is about selling, but it was built around the concept of injecting  memorable content into product and service descriptions.  What is most distressing about The Toronto Incident is this person’s priority.  Seems to be it is determining who gets the power position in shaping content — not the content itself.  Very revealing.  In choosing not to make a landmark statement about what constitutes the best in advertising but to ramble and rant about the superiority of one group over another, he exposed his own predilection to play in the dirt.  Forget meaningful competitive differentiation sprung from product or service differences.  This guy — a heralded advertising genius — showed the world the dark side of the marketing machine.  To him and many others like him, the romantic ideal doesn’t matter.

Charles Isherwood in THE NEW YORK TIMES and Matthew Gurewitsch in THE WALL STREET JOURNAL both wrote excellent articles about Barbara Cook, the singer, in December 2005.  They observed a master class Ms Cook was teaching at Juilliard.  In the business of Broadway, there is no better seller of a song than Ms Cook — because she reaches beyond her knowledge of musicality to enact and deliver the purpose of the song in its theatrical moment.  Isherwood wrote the following.

"Ms. Cook, who gives several master classes a year around the country, opened the session with a brief, informal speech emphasizing that the key to good singing is making a real investment of feeling in each note. ‘Your own humanity,’ she said, ‘is your pathway to artistry.’ … Using a vivid metaphor that acknowledged the scariness of the enterprise, she explained, ‘We have to find the courage to take off our emotional clothes.’ … When performers first step onstage, they may be looking for validation, for approbation in the form of nourishing applause. But the lesson Ms. Cook came to teach was that artists achieve their peak when they learn to stop proving themselves and simply, to borrow the Shakespearean phrase, let be. It’s their humanity we respond to in the end, their ability to strip away the self-consciousness that locks us inside ourselves, and reveal the stuff that really boils in our souls."

An example of business leadership from an unlikely source?  Hey, Broadway is big business.  And like any effective leader, Ms Cook understands the ideal and seeks to serve it truthfully and authentically — in her own voice and from her own perspective.  She takes the common human experience and differentiates it through personal definition and delivery.  The audience buys the message.  And, I’ll bet, the cast album. 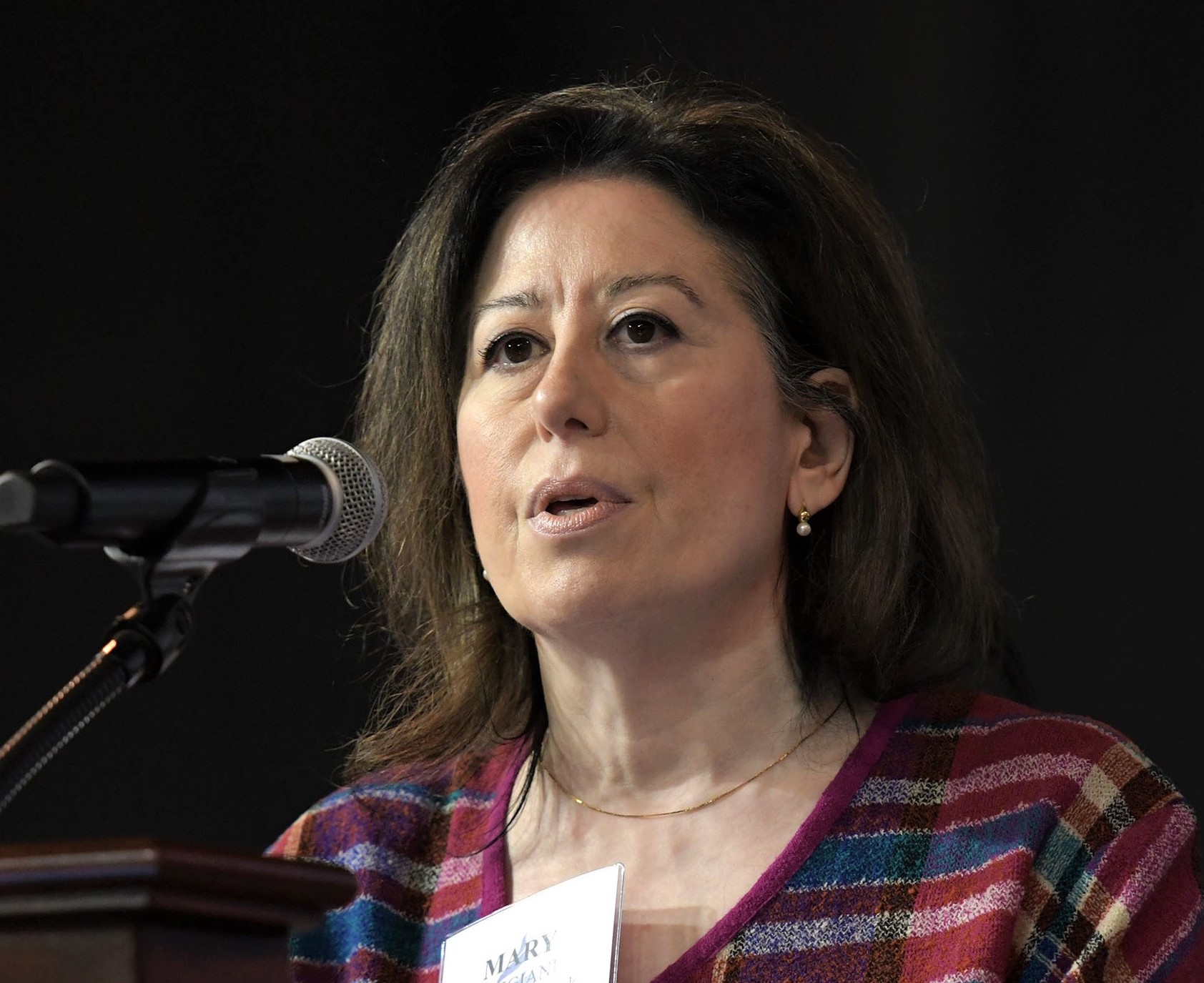